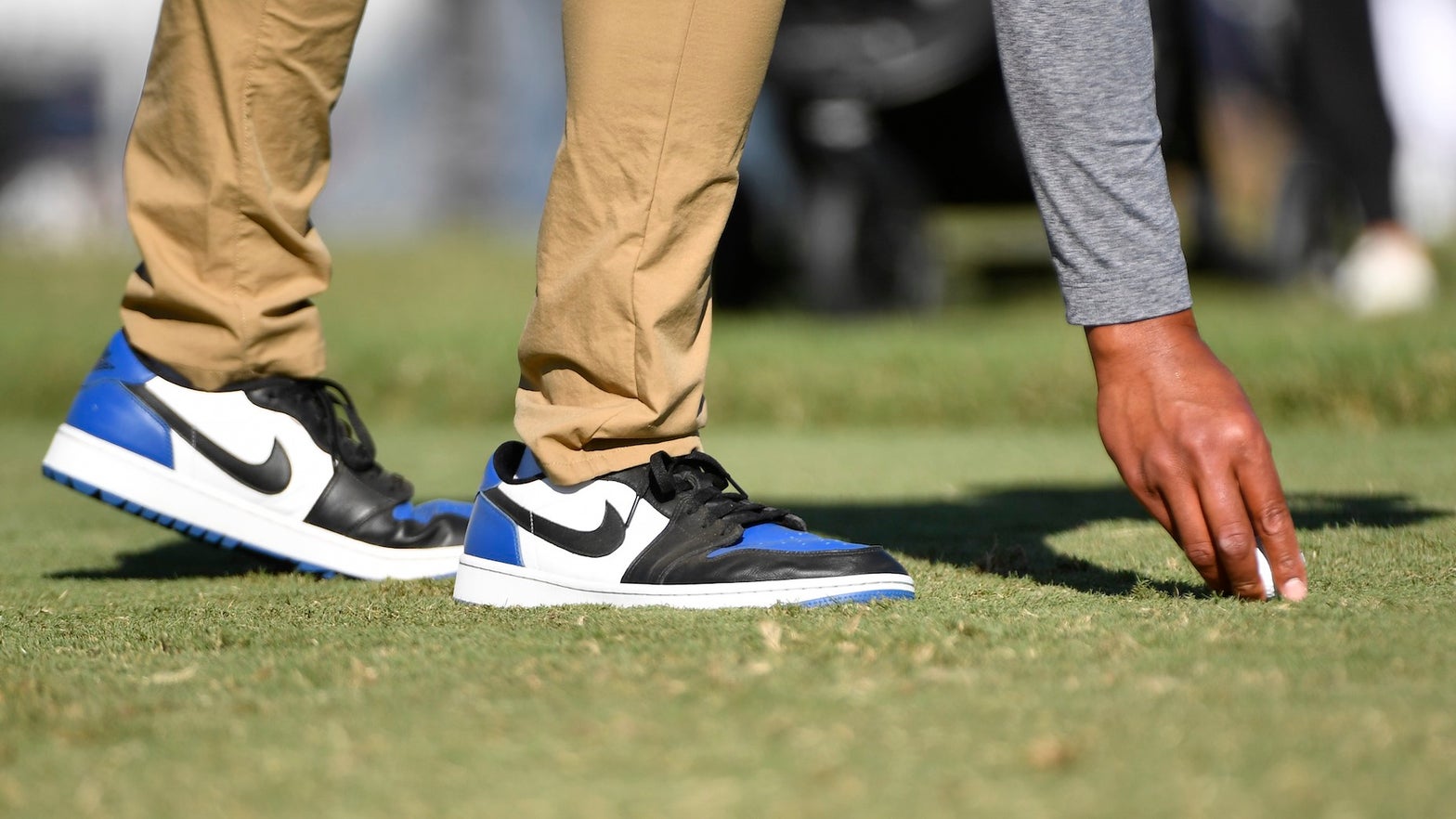 How much would you pay for a dozen golf balls? Depending on budget and needs, the number could range from the mid-$20s to $50.

Tony Finau’s Titleist Pro V1 Left Dot retailed for $50 when it was released to the general public late last year — but it sold out in short order.

Known as a CPO (Custom Performance Option), the Left Dot version — the ball offers specific flight, spin and feel variations compared to the retail Pro V1 and Pro V1x models — was only intended to be released in limited quantities as a way to give weekend golfers the opportunity to experience a Tour-only offering.

Of course, supply and demand eventually took over and the price immediately skyrocketed on the secondary market. At one point, a dozen could be had for an eye-popping $215. The price has since settled at $170, but it’s still more than three times the retail price tag.

While the price has kept some golfers from experiencing the benefits of Left Dot, Finau isn’t one of them. The ball played a key role in the best season of his career, as he notched three PGA Tour wins in 2022 by an average of four shots.

So how does the ball differ from the standard Pro V1? For high-speed players who generate too much spin, the ball sheds RPMs and lowers launch off the tee. However, when the ball is struck with a short iron or wedge, more spin is created for comparable greenside performance to the retail Pro V1.

“The Left Dot golf ball is right for me because I’ve always put a lot of spin on the golf ball, so it’s the lowest spinning Titleist Pro V1 that is out on the market, and right away, it caught my eye because of the ball flight,” Finau said. “I think if you can control your ball flight, you can control the distance. And it’s been such a reliable ball flight for me from the first time that I hit it.”

In Finau’s eyes, he can…

Golf: Olympic great Eric Murray on his newfound love of golf ahead of taking on